Within the scope of human experience, I have come to find three realms of behavior and ideology. These realms are fluid within themselves and so can be named in many different ways depending on what is being discussed. Initially, here, I would call them the outer, the inner and the hidden in the most simple of terms. As I said, these realms are fluid within themselves to a large degree, but they can be clarified to better orient us to the idea.

The outer can be thought of as the world’s objects (both physical and conceptual) and the practices that help align and attune with this realm of being. Most social order ideologies (religions and cultural norms) are an expression of an attempt to address this realm, including our bodies and behavior. The inner realm has to do with the imagination (which includes thinking) and emotions of a person, one’s more intimate interpersonal dynamics and the mystical practices and traditions of magic and formulated meditation. The hidden is difficult to be accurate about, for it is not subject to the behaviors of the outer or the narration of the inner, and putting words on it tends to point away from it. Let’s just say, for the moment, it is the self-aware nature.

Once we unfold it a bit more, this threefold map is a potent lens through which to view one’s life, the lives of others and the various ideas and paths that come our way and are followed or not. If you take it up and allow it to work on you, it will help you move beyond the initial hierarchical biases it implies and into a threefold view of the experience of being a human unfolding.

Starting With Some Familiar Trios

You likely already know about the view of body, mind and spirit or the three shamanic worlds of lower, middle and upper. If you’ve been raised in a similar culture to mine, you will have ingrained within you the ideas of subconscious, conscious, and superconscious self. Take a moment and recognize the outer, inner and hidden in these. It’s right there once you know to look for it. I have found that very little on the Hekatean path is about becoming something new but rather becoming more and more what we always and already are.

Some trios are big picture. Some trios are meant to help orient one to a specific realm within the trio. Some are a bit of both and all can be whatever they need to be in the moment. Let’s take this threefold map a bit further by looking at a collection fo them from different teachings I have been involved in.

The Tibetan teachings I am familiar with call this triad “sutra, tantra and Dzogchen.” I have renamed it to be more practical for my world, but an exploration of the Tibetan terms can reveal much understanding of what is meant here and what was meant by these terms in the old teachings. This trio is a foundational understanding of how and when to apply almost any teaching from any tradition in the right (as in useful) ways. It is an excellent lens through which to diagnose and prescribe views and practices.

A religious realm is a realm of do’s and don’ts, rights and wrongs (think the 10 commandments, the Yamas and Niyamas of Patanjali and gravity). It is a realm where you have to constrict yourself to a certain path to prevail per its terms. The magical path will have rules as well but tends to move beyond (or directly opposite) some religious taboos to find more authenticity, uniqueness, empowerment and realization. Enlightenment teachings tend to baffle the mind. They may use the words of other realms but reveal hidden meanings in them that point to an experience beyond what we have come to accept as normal. Enlightenment teachings, the living-breathing ones, are never meant to end with a philosophy or set of concepts from which to operate. They always point to a direct experience that, once realized, though it may come and go in its impact, never goes away.

This trio is from the Castaneda books and is just as important as the first trio above for it both simplifies and opens the doors of human complexity at the same time. The first attention is the world of the known. It includes everything in our world, including much of ourselves. The second attention is the imaginal, inner or dreaming realm. It is also called the unknown and is the realm from which we source the new and mysterious and then undertake to bring it into the first attention, when relevant. The third attention, the unknowable, is beyond the mind’s comprehension, yet ineffably reveals the seer’s, or man/woman of knowledge’s, direct knowing.

This trio helps bring the first two triads into our awareness of subtle energetics (Mana, Chi, Prana and so forth) and how they work. The gross is the physical level, as in the muscle, bones and organs of the body. The subtle is the energetic level, the life forces that flow in and through us, and the energetic systems derived from such flowing, like the psychic gates or energy centers and the channels between them. The secret realm is the enigmatic moving and shaping that orchestrates it all in any realm. These three could be seen from a healer’s perspective of assessing a need for healing on one level or another, that of mechanical adjustment, energetic correction/alignment or divinely inspired and reliant remedies.

AKA the person, the soul and the spirit. This triplicity models for us the dynamic between the social being, the depths of the psychic/intuitive/dreamer/poet/artist and the transcendent summit of the pure liminality of consciousness itself. This trio is important because it is far too easy to think of all of these trios as lower, middle and higher, like a hierarchy. In this trio the persona is in the middle, the soul is below and the spirit is above. That said, once you engage this lens the soul becomes everything, the spirit permeates all and the persona is the embodiment of the two. This remixing of orientation is the unraveling (or cutting through) of the Gordian Knot that is the personality disorder and toxic self-reflection that we refer to as “common-thought.”

This trio is vital for navigating non-dual teachings of meditation, for such teachings often speak in all three realms, though they are always aiming to bring one to the third realm. That said, upon arriving at the third realm, one eventually realizes there were never really three realms, and the endless dance of purification and embodiment truly begins.

The relative realm has to do with the simple experience of being a person, living a life in a world of responsibilities, challenges, relationships, linear time and choices. The transpersonal realm has to do with the usually obfuscated layer of the interconnection of all things, archetypes and other group-level aspects of reality like collective pain-bodies. While this realm reveals the samenesses about us, it also recognizes that it all has a necessity of manifesting very uniquely in a given person. The absolute realm has to do with the essence of conscious experience, the totality/wholeness of our being and the integration of all realms in ultimate knowing.

What’s It All Mean?

Hopefully, you get the idea here. There are endless permutations to cultivating this threefold view. Try finding other sets of three in your life. Self, family, community. Past, present, future. Sex, drugs and Rock ‘n Roll. Go with it and see where it leads you when you explore them as overlays of each other. Then find the others and learn to talk with these contexts in mind. Learn to talk with three voices.

None of this is meant to be dogmatic or the final word on any of this. The ideas of these three realms, the words they use, what they contain and the differences between them are all meant to be somewhat misty, overlap in many places, contradict often and ever reveal the liminality within and between. That being the case, they are also meant to help us develop a twilight language, a form of semi-telepathic shorthand that allows us to discuss the multi-dimensionality of ourselves, our biases and our understanding of teachings both new and old. With such common parlance, we can learn to speak with three voices at once and thereby liberate ourselves from the obsession of holding tightly to our single-realm views.

We are the crossing of the roads. The center is everywhere. 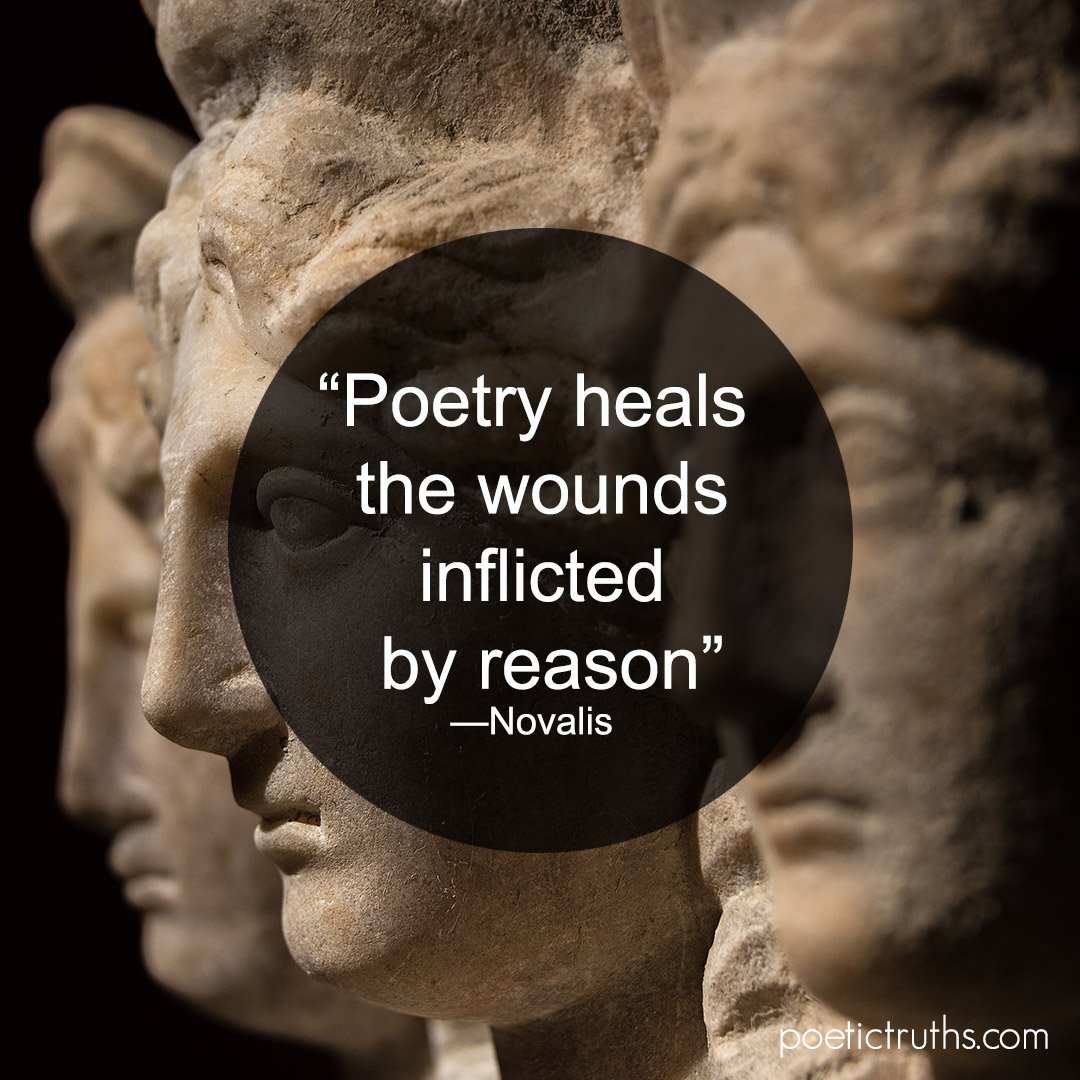